tl;dr: Startups used to be able to ignore the government, but today government is often crucial to the business model...

When I was at my first startup in the 1980s, as well as subsequent startups, the government was hardly given any thought by anyone inside the startup. The primary focus items were the company’s products and services, customers, marketing, and fundraising from venture capitalists. Back then, startups on the West coast thought of themselves as three time zones and a world removed from the bureaucrats in Washington, D.C. A libertarian ethos prevailed. Startups wanted neither help nor interference from the government.

Startup companies followed the laws in place and paid their taxes, although since they almost always lost money in the beginning, they avoided corporate income taxes by not having any income. From the government’s perspective, startups weren’t much different from other small businesses, and the government tends not to pay much attention to small businesses. The primary area where the government had concerns about high tech startups was in the realm of national security. The government did take an interest in what sorts of technology was being sold outside the United States to potential enemies of the country, and intervened in certain cases, including encryption.

The government did have a major role in establishing the original Internet, which grew from a defense project, ARPANET. The National Science Foundation then ran the major Internet backbone, NSFNET. But in the 1990s, the government stepped back, took a hands-off attitude, and actively supported the commercialization of the Internet. NFSNET was turned over to commercial network operators. Internet access service was originally defined as an “information service” and hence not subject to the onerous provisions on common carriers of telecommunications services under Title II of the Communications Act of 1934 (this position was later reversed during the so-called Net Neutrality battles during the Obama administration, and then reversed again during the Trump administration). Of critical importance to the growth of commercial Web companies and social media was Section 230 of the Communications Decency Act of 1996, which drastically limited the legal liability of Internet “platform” companies for content posted by users. The end result of the government stepping aside was huge growth in consumer adoption of the Internet and the rise of the world’s dominant Internat platform companies: Google, Amazon, Facebook, and others, most of them based in the U.S. 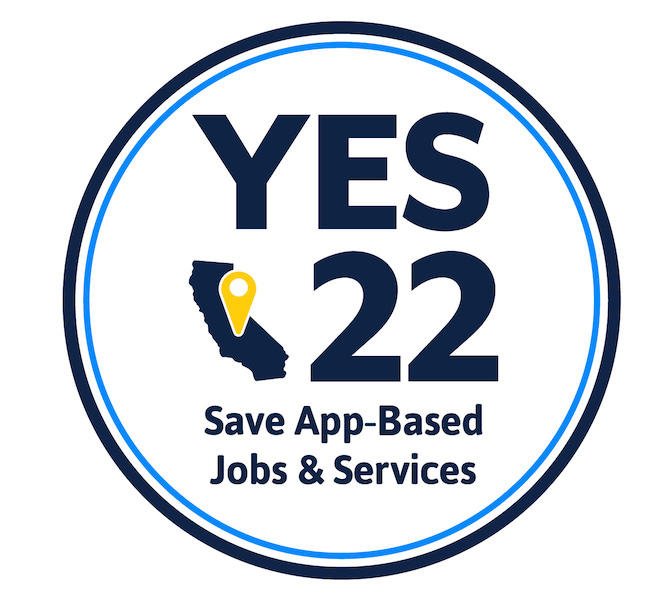 Amazon, however, had one aspect of its business model that was different from its startup predecessors. It was not only a new way to buy and sell books and other products online, but it was also a way to dodge sales taxes. Based in Washington state (which has no state income tax) and without a physical presence in other states, it was able to undercut its bricks-and-mortar competitors by not charging out-of-state customers sales tax. If you bought a flat panel TV at BestBuy or Circuit City, you paid sales tax; if you bought that same flat panel TV from Amazon, there was no sales tax. A strong argument can be made that exploiting the sales tax rules in place at the time gave Amazon a major advantage over its competitors.

Google and Facebook also had advantages conferred by the government, thanks to Section 230. Traditional newspapers and journals, publishing content that they paid for, were subject to liability laws and could be sued; companies like Facebook, which published user-provided content, could not. It was starting to become apparent to me that startups were succeeding by taking advantage of government rules and regulations, or in some cases by going around them. Government was becoming a more important factor to the success of the new generation of startups.

A watershed moment, for me, was in 2007 when Kleiner Perkins, the most prominent venture capital firm in Silicon Valley, hired former Vice President Al Gore as a partner. Gore was a second generation politician who had spent most of his life in Washington, D.C., eventually taking over his father’s Senate seat. There was no sign whatsoever that he had ever done an entrepreneurial venture in his life. But as the former Vice President, and someone who was almost elected President, he came with world-class political connections and influence. That fact that Kleiner Perkins valued those connections and wanted Gore working on their behalf was a huge sign to me that the startup game was changing. I would not have been more shocked if the Los Angeles Lakers had hired Gore to play point guard.

Fast forward a decade or so, and the demarcation between government and many startups has never been more important than it is right now. Government is also starting to push back. The state of California, home to gig economy companies Uber and Lyft, passed the so-called AB5 bill, which more-or-less outlawed the use of gig workers, with the intent of reclassifying them as employees. The gig economy companies fought the implementation in court and then responded with Proposition 22, which exempted them from AB5. After spending more than $200 million dollars, the gig economy companies succeeded and the voters approved the measure in last month’s election. Twenty years ago $200 million would have been a huge round of venture funding, but today it is just a necessary political expense to keep in place a business model which pushes the boundaries of the law. It’s another sign, to me, that the startup game I remember from early in my career has changed significantly.

This shift is apparent in the business models of many of the new generation of startup companies, including Uber, Lyft, Airbnb, Tesla, and SoFi, and technologies such as cryptocurrencies and drones.