The decline of teenage car culture

tl;dr: A car used to mean freedom - today it means anything but...

I’ve noticed a major decline in teenage car culture from my generation to my kids’ generation. Some would say this is for the best, as the days of the driver-owned-and-operated automobile appear to be waning, just as the days of the rider-owned-and-operated horse are long gone. For better or worse, cars are not as appealing to today’s teenagers because the cost and hassles of owning a car have gone way up.

I was not into car culture as a teenager: I didn’t get my first car until after college, and it was a hand-me-down from my grandmother, i.e. not exactly a hot rod. I did have plenty of friends who were into cars, which made me an expert in bumming rides. Growing up in small-town upstate New York, a car used to represent the ultimate in freedom. Kids used to be able to afford a car by working a part-time job and saving up some money to buy a “beater”. Insurance and gas weren’t too expensive. Once the beater was obtained, additional part-time job money could be put into said beater by “souping it up” with accessories and paint jobs. 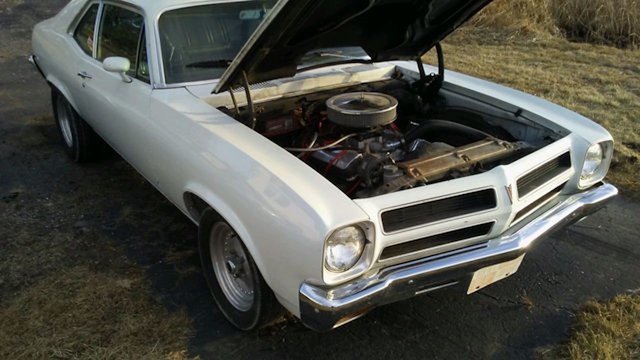 There's no computer under the hood of a 1972 Pontiac Ventura, my first car (similar to pictured)

The cool kids would drive their cars to high school, no doubt thinking each time they did that “I can either take a right into the student parking lot or I can take a left, head west out of town, pick up Route 66, drive to California, hang out with the Beach Boys and become a surfer. Hmmmm...”. I did have some fun as a passenger in those days. We might possibly have opened it up on the freeway to see if we could get the car speedometer up to 100mph. I might even have done this once with my father at the wheel. My brother might have found the perfect bump on a back country two-lane road such that, if you hit it at around 60mph, you could catch air in my mom’s station wagon. These things might have happened, but not knowing the statute of limitations, I can’t say for sure whether they did.

Many of the increased hassles in car ownership have been driven by the best of intentions, to improve safety and air quality, and I’m not going to argue that these are bad. It’s probably not a good idea to have people driving 100mph on the freeway, or 60mph on back country roads, so the police having radar guns is probably a good thing. Airbags do save lives in certain situations, especially when car occupants are not wearing seat belts (although they have much less of a positive effect for people like me who always wear a seatbelt).

Airbags do come with a cost, however, both a monetary cost and a cost in time and hassle. When I first heard about airbag technology, I thought airbags would have reliability issues. Airbags are chemical systems triggered by a sensor, and once a car leaves the factory that system can be exposed to the cold of International Falls, Minnesota in the winter and the heat of Death Valley, California in the summer, and the system is supposed to not degrade and to retain its ability to fire only and always when there is a sudden acceleration event, perhaps several decades after the manufacturing date. I was skeptical this could be achieved, and sure enough, I’ve lost track of the number of times I’ve had to take a car back to the dealer for an airbag recall.

Airbags can be deadly

Cars these days are much more complicated, with many more safety and emissions systems that just didn’t exist a generation ago. Cars used to use carburetors to mix fuel with air, and owners had the ability to alter this mix themselves to trade speed for fuel economy, or to burn higher octane racing fuel for even more performance. Now not only is the air and fuel mix going into the engine controlled by a computer, but there are emissions sensors to monitor the exhaust output of the engine. There are many things that can go wrong, resulting in more frequent engine warning lights and more frequent messages to the driver, whereas before we were completely oblivious. There were no tire pressure monitoring systems; if you weren’t one of those drivers who checked his/her air pressure weekly as per the manufacturer’s recommendation, you found out a tire needed air when you noticed that it looked a little flat.

States have tightened up the regulations for registering a car, both to improve air quality and to bring more money into the state coffers. Here in Illinois car owners have to re-register their cars every year. You need current tags, a current vehicle registration form, and a current insurance card. Cars have to pass an emissions test regularly (every two years, currently), which involves not a check of the tail pipe emissions, but rather a computer probing of all the errors codes ever recorded by the onboard computer.

I found this out the hard way when my relatively new Jeep, which is running fine, failed its recent emissions test. The onboard computer had recorded a code indicating a possible exhaust system leak, which sounds pretty bad. It turns out that another driver of the vehicle had noticed that the gas cap was off and replaced it, but the computer had stored the error code. I had to take the Jeep to the dealer to get the code reset so that I can pass the emissions test so that I can get my tags renewed for another year…all because of a gas cap that was temporarily off.

The kids are right: the freedom formerly conferred by owning a car has been replaced by a long and ever-growing list of hassles. What provides geographic freedom for a teenager today? I got a peak into the answer years ago when I traveled to Tokyo, which has an amazing public transportation system and which was one of the first in the world to roll out a stored value card, called Pasmo. Because the system is so comprehensive and safe, I saw young girls riding the subway all alone, going anywhere they wanted in Tokyo, just by waving their Pasmo cards at the scanners when they got on and got off the system. 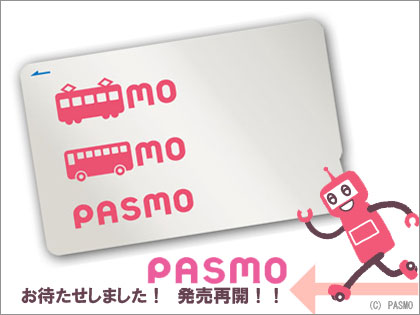 Public transit systems in the U.S. are slowly adopting this technology, but they unfortunately aren’t as safe or comprehensive as Tokyo’s. That’s where the other element of geographic freedom comes into play: ride-sharing. With a public transit card and the Lyft app, many teenagers who live in urban areas can experience geographic freedom with fewer hassles than their car-owning counterparts. They can’t decide on a whim to drive to California and begin life anew, but none of my teenage friends with cars ever actually followed through on that dream.