tl;dr: The most important part of the business day on my trips to China was dinner...

In the late 2000s and the early 2010s I made one or two trips a year to mainland China. The company I worked for at the time, Westell Technologies, decided to outsource production of their networking product lines (fiber and xDSL wireless gateways, routers, and modems) to several high-volume contract manufacturers, whose headquarters were in Taiwan but whose factories were in mainland China. As head of Engineering I traveled to Taiwan and China first to help select the contract manufacturers, and later to monitor their performance, resolve issues, and explore new product ideas. Eventually Westell sold off this line of business to NETGEAR, which already had an even stronger relationship with these and other Chinese contract manufacturers.

I usually traveled as part of a small team from my company, along with one or two other folks from Operations and Quality. Occasionally we’d stop in Taiwan, but the bulk of our time was spent in mainland China. Although even today there is tension between the Republic of China (Taiwan) and the People’s Republic of China (mainland China) dating back to the days of Chiang Kai-Shek and Mao Zedong and the Communist revolution, the heads of the contract manufacturers were all Taiwanese natives who had been doing business in mainland China for years. When I first started traveling to Taiwan and China, the People’s Republic of China would not permit direct flights between Taiwan and China. That restriction later lapsed in a small gesture of goodwill from the Chinese government. It made life a little easier for businesspeople and tourists from both sides of the Taiwan Strait. 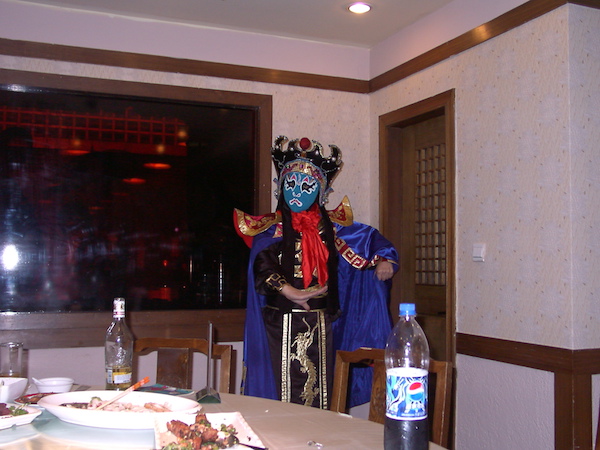 Those of us who made the long journey to mainland China were warmly welcomed and respected for having done so. Our hosts put much importance on our visits, as they felt it demonstrated serious commitment. They would make sure their factory production lines were organized and spotless for our inspection tours. One contract manufacturer in particular had a military culture, and some of the workers would salute the factory boss as he was leading our tour.

In mainland China we typically stayed in chic, brand new, high-rise hotels catering to the international business crowd. A $100/night hotel room in Shanghai is infinitely nicer than a $100/night hotel room in San Francisco or New York. After being picked up from our hotel, we’d spend the morning in meetings and usually have food brought in for a working lunch. There’d be more meetings in the afternoon, and usually in the late afternoon there would be a group outing before dinner. This might be a visit to a garden, a museum, or a market, or we might go a Chinese spa for a foot massage or body massage. This was the beginning of the socialization phase of the visit, a precursor to the most important part of the day: dinner. Sometimes after dinner there would be a trip to a Karaoke bar, but dinner was definitely the main event.

In my experience other cultures put much more importance on food and meals than do Americans. We Americans often seem to view dining as something to be done quickly, to get back to work, whereas in many other cultures it is the highlight of the day. Dinner on these trips was typically a two to three hour affair, with our hosts often expounding upon the chef's work and comparing it to other meals they had eaten.

Almost always we’d dine in a private dining room at a restaurant. Most restaurants had multiple private rooms. As compared to American restaurants, a much smaller percentage of the restaurant was devoted to the main open dining area. The private room created a more isolated, intimate atmosphere than is possible in an open seating area. Everyone would be seated around a single large table, with a Lazy Susan in the middle.

Our hosts would order for us, and as each dish came out it would be placed on the Lazy Susan. Everyone was encouraged to try a bit of everything. I had some fantastic meals on these trips. Chinese cooking in China does not at all resemble Chinese-American food: it’s better, although some of the dishes might cause squeamishness in some people. In poorer parts of the world, cooks do not waste any molecule of protein, meaning they find a way to use every part of the animal. I’ve eaten pickled pigs’ ears, which were quite good, and many other dishes my hosts had the graciousness not to identify for me (nor would I ask). 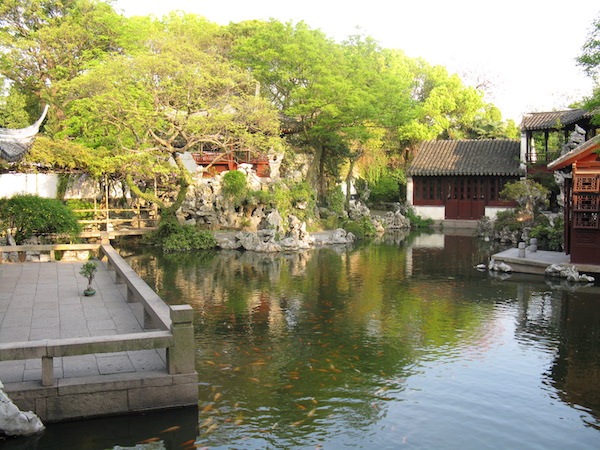 Occasionally wine but more often sake or some type of liquor would be served throughout dinner. Some business would be discussed during dinner, but other topics were also in play. There were many, many toasts, in honor of people and events both large and small: “To the chef!” “To last week’s production figures!” “To the Q3 cost reduction project!”

The dinners served multiple purposes. First and foremost, they provided an opportunity for us to connect on a more personal level with the leaders of the host company. The dinners built up the personal bond and trust between the key people on both sides of the business relationship. They also allowed everyone to learn of the shared values that cross cultures, such as the importance of family.

The trust built up over dinner was important to the long-term success of the cross-border business relationship. Business deals of any significance between two American companies are governed by contracts, and serious disputes are resolved by arbitration or the court system. When doing business in China, however, it’s unclear just how enforceable a legal agreement would be. Could a small U.S. company really sue a Chinese or Taiwanese company overseas, or get overseas authorities to redress a grievance? When doing business in China, what ultimately governs the relationship is the people involved on both sides. That’s why trust is needed, and why dinner on these trips was the most important part of the day.