Over the course of my career there has been a major shift in the location of U.S. technology companies, from suburban office/manufacturing/warehouse districts to the downtowns of major cities.

When I was in college I realized several things about where I was likely to live and work as I pursued my career. First, although going to college and getting a technical degree does improve one’s opportunities to make more money, it actually reduces the possible locations where one can work. If one wants to get a job anywhere, one needs to pursue a career such as cutting hair, or being a gas station attendant, or flipping burgers, as those jobs exist in just about every small town and major city in the country. That’s not true for technology jobs.

In the 1980s and 1990s the vast majority of technology jobs in the U.S. were in suburban locations near but not in major cities. The two largest centers of tech jobs were Silicon Valley in California, 50 miles or more south of San Francisco, and Route 128/495 in Massachusetts, 30 to 50 miles west and north of Boston. As I watched some of my classmates prepare for careers in law and banking, I realized that they would get to work in the downtowns whereas I was likely to end up out in the suburbs. 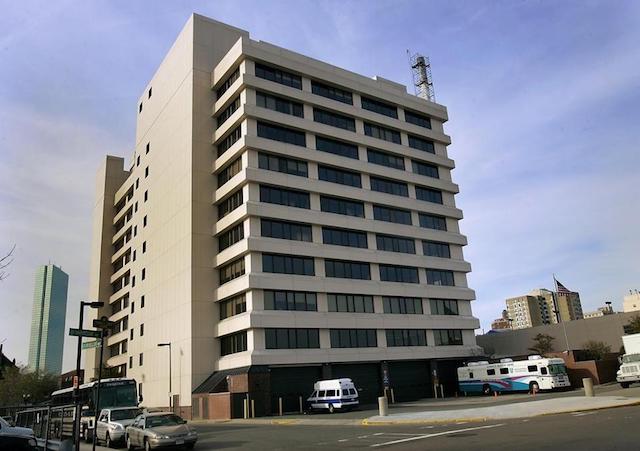 I contravened this fact-of-life for a while. I entered the Engineering Co-op program at Cornell and received three offers: one from a Silicon Valley company, one from a Route 128 company, and one from a company making automated test equipment in downtown Boston: Teradyne.

Teradyne was one of the very few technology companies in downtown Boston at the time. They had an 11-story building on Harrison Avenue just south of Boston’s financial district. They actually did manufacturing on the bottom floors, and the upper floors were devoted to Engineering, Marketing, Sales, and Administration. Lacking a car and not being terribly interested in living in a suburb while still in college, I chose Teradyne and Boston.

I had a great time. I lived in the Back Bay and later the South End, took the subway to work, went to sporting events and cultural events whenever I wanted, played softball on the Boston Commons, and hung out at my neighborhood tavern (not the tavern that inspired the TV series Cheers, but I walked past that tavern, the Bull & Finch, on occasion). I think I had a lot more fun than my fellow co-op students on other assignments out in the suburbs.

Back in those days most U.S. technology companies manufactured some sort of physical product; pure software companies were rare. Microsoft at that time was a small company in Seattle, a tiny fraction of the size of the largest and most dominant U.S. computer company, IBM, which was headquartered in Armonk, NY, far north of New York City. Manufacturing requires a fair bit of physical space, which was cheaper in the suburbs; this was the fundamental reason why tech companies were located in the suburbs. Over the course of my technology career I have flown into New York City airports countless times, but always to visit customers in the suburbs. I have had exactly one night in my life on a company expense account in Manhattan to visit a customer located there. 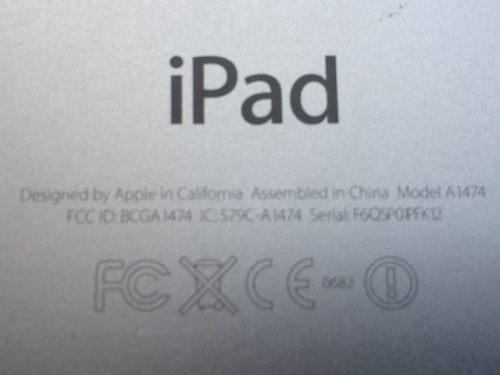 Designed by Apple in California. Assembled in China.

Two trends over the subsequent decades changed this situation: the outsourcing and offshoring U.S. manufacturing, and the rise in importance of software and design as the key value-add and differentiation among technology companies and their offerings. The business model stamped on the back of most Apple products these days became the dominant one: “Designed by Apple in California. Assembled in China.” Apple’s differentiation and profitability come not from manufacturing prowess, but from software and design. These are primarily intellectual activities which don’t require much physical space, and which benefit from a workforce that is in close contact with other creative people and cultural amenities, to stimulate new ideas.

As a result, there’s been a major shift of tech activity from the suburbs to the downtowns of major cities. New technology companies have been spawned in downtown locations and have stayed put and grown there. Some older tech companies have moved from the suburbs to downtown. Younger tech workers, such as me during my college co-op days, and many older workers enjoy being downtown for the cultural amenities. It is easier to hire these workers into downtown locations rather than far-flung suburban locations.

My alma mater took note of this trend and executed a major strategic move to build a new technology-focused campus on Roosevelt Island in New York City, called Cornell Tech. I think in the long-term this will prove to be a brilliant move. Ithaca, four hours drive from New York City, is a wonderfully sheltered collegiate town in which one can concentrate on earning a degree, but there are hardly any technology companies or jobs in the area. New York City, meanwhile, lacked a world-class technical educational institute to spawn new ideas and produce a stream of graduates to enter the workforce. Cornell Tech will benefit both Cornell and New York City, and is aligned with this long term trend of technology jobs moving into the downtowns of major cities.