tl;dr: There has to be, and will be, another pandemic before we start addressing root causes...

I’ll never forget the morning of September 11, 2001. I had driven early to a gym in Portland, Oregon, which was three hours behind New York City time. The primary topic on NPR, as I drove to the gym, was President George W. Bush’s initiative to, finally, reform the U.S. immigration system, including offering a path to citizenship for people in the United States illegally. Between the time that I parked my car and got into the gym, the first hijacked plane hit the North Tower of the World Trade Center. All the televisions in the gym were tuned to the news, which featured video images of smoke pouring out of the hole the plane made in the building, way up towards the top.

There was rampant speculation about what had happened. Facts were sketchy and, at times, contradictory. No footage of the first plane’s impact had yet been recovered. The most prevalent theory seemed to be that a small plane had gotten off course and mistakenly slammed into the tower. Someone interviewed said that it might possibly be an act of terrorism, a follow-up to the 1993 World Trade Center bombing. Then, while the world was watching the North Tower burn on TV, a second plane slammed into the South Tower. At that moment it became crystal clear what the root cause actually was.

Now consider, from the Japanese perspective, the nuclear bomb the United States dropped on Hiroshima on August 6, 1945. In contrast with the first plane hitting the North Tower on 9/11, in this case the Japanese knew what had happened and who did it. What they didn’t know was whether this was a one-time event. Was it a single bomb on which the United States had expended all its nuclear material? Or could it be duplicated? Even if the United States had warned that they would drop another, that warning could be a bluff. Why alter course and surrender when your opponent has depleted the inventory of their greatest weapon and may not be able to produce another one for years? This conundrum necessitated the second nuclear bomb dropped on Nagasaki three days later, which led to the Japanese surrender. 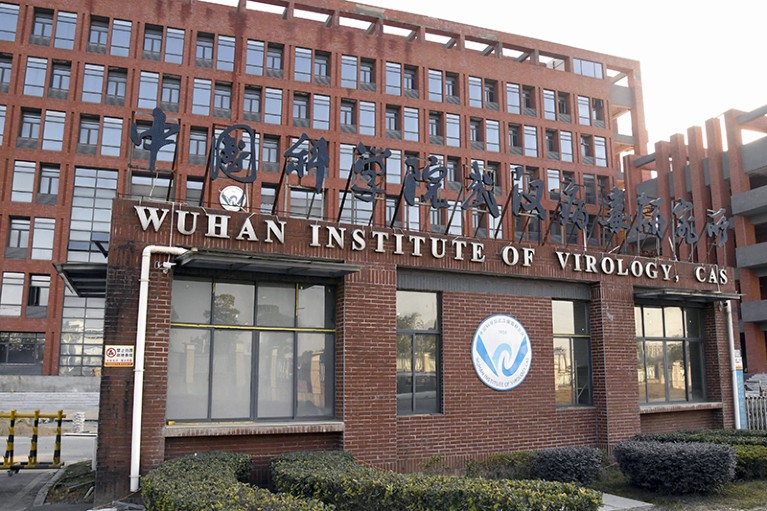 The origin of the SARS-CoV-2 virus?

When something so radically unexpected happens, it can take two occurrences before people wake up and realize what has actually happened, and that it might happen again. That’s what I believe will have to happen with the COVID-19 pandemic/endemic. There needs to be another pandemic before we fundamentally change behavior. Since we’re not changing behavior much now, and since we’re increasing, not decreasing, the number of biolabs that perform gain-of-function virus research, the next pandemic will come a lot sooner than the 100 years between the Spanish flu and COVID-19. There will be another pandemic within 10 years, I predict. Meanwhile, new COVID-19 variants will circulate for years, including more deadly variants that unknowingly come from labs. Because COVID-19 is now so ubiquitous, lab leaks of the SARS-CoV-2 virus are hard to detect.

If the SARS-CoV-2 virus entered the human population via zoonotic spillover at the Huanan Wholesale Seafood Market in Wuhan, then there is one small improvement: the market was closed. If, however, the virus came from a lab accident during a gain-of-function experiment at the Wuhan Institute of Virology (WIV), a 90% probability in my current estimation, then it is not only business as usual but business is booming!

WIV is still in operation, still remaining secretive about their experiments, and no doubt making use of their new BSL-4 lab (bat coronavirus experiments in the past were done in BSL-2 labs, and BSL-3 is now required in China). It’s been documented that SARS-CoV-2 leaked from a BSL-3 lab in Taiwan, almost causing an outbreak in that country, but nobody seems too concerned. The U.S. National Institutes of Health (NIH) just awarded another grant to EcoHealth Alliance, the conduit for funneling U.S. taxpayer dollars to WIV. Boston University's biolab, where a new SARS-CoV-2 variant has been developed

Meanwhile here in the United States, Boston University (BU) scientists successfully developed a SARS-CoV-2 variant in their BSL-3 lab which has the high transmission characteristics of Omicron but is much more deadly; hopefully this variant does not escape. The BU scientists didn’t bother seeking approval in advance for their experiments: the NIH is still advising that “the vast majority of GOF [gain-of-function] research does not involve ePPP [enhanced potential pandemic pathogen] and falls outside the scope of oversight required for research involving ePPPs.” SARS-CoV-2 is not the only focus of gain-of-function experiments: scientists in a government lab in Bethesda, Maryland are trying to create a more deadly monkeypox virus.

It’s therefore not too much of a stretch to say that we need another lab leak pandemic to convince the scientific establishment to stop gain-of-function virus research. After the next pandemic we will hopefully get serious about enforcing a worldwide ban on gain-of-function virus research, similar to what has been done with the Treaty on the Non-Proliferation of Nuclear Weapons.