tl;dr: Roth, distilled to his most powerful essence... 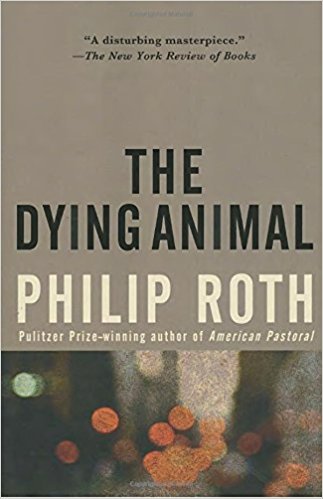 Roth fans, students of serious literature, and those interested in a glimpse into the aging male psyche should truly enjoy this gem of a book. Roth proves his stature as one of America's greatest living writers by, in the mere span of roughly 150 large-type pages, offering insights into subjects such as man's intellectual nature versus man's sexual nature, Puritanism, academia and political correctness, the Sixties, marriage and family, mortality, and the randomness of fate. One could go on and on describing the many attributes of this book, but in the spirit of Roth's pithiness, I will just say: "read it!"