That time I was laid off from a startup

tl;dr: Don’t expect any notice or severance when your startup employer cuts its losses and you...

The first two startups I worked for were both sold, and I worked after each sale to help transition my responsibilities to the new owners. The third startup I worked for, AT&E, went bankrupt, delivering some hard-earned lessons about the ephemeral nature of startups and how abrupt the ending can be.

One possible definition of a startup is: a company that has not yet found a sustainable business model that generates consistent, positive financial returns. Venture-financed startups which are burning through cash obviously need continued investment until they can consistently generate cash. Uber is still in this category. Bootstrapped startup companies, which live off cash flow from early product sales and/or consulting revenue, may not need additional investment, but they may be operating in an unsustainable way by paying founders and employees less than what they are worth on the open market. Until a startup company is generating cash in a sustainable way, with both employees and investors receiving adequate returns for their contributions, it is at risk of ending. Investors can refuse to pump in more money and/or founders and employees can walk away. This can result in an abrupt ending for some or all of the employees, if not the company as a whole.

AT&E went from growth mode to peak valuation to contraction mode to bankrupt over the two year period that I worked there as a fairly junior engineer. At the peak the company had over 200 employees and a market capitalization of a quarter billion dollars: roughly 10 million shares issued, valued on the American Stock Exchange at $25/share. Then the company started having troubles raising additional investment needed to keep paying everyone’s salary and operating the business. 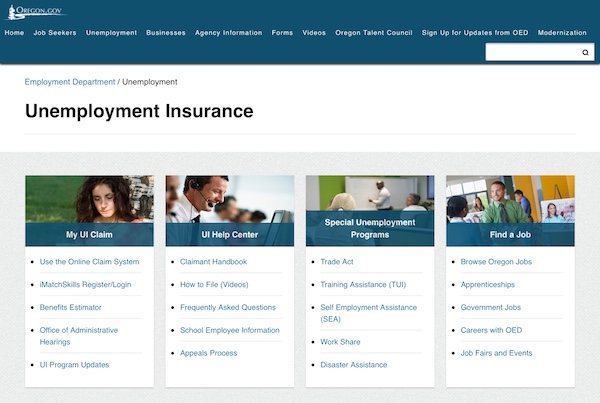 Over the twelve month contraction period the company went through four different rounds of layoffs. At first we were told that the company was just doing a minor retrenchment to make the financial projections look more attractive to prospective investors. The people let go in the first round were treated pretty well and got decent severance packages. Still it was a shock to many of them, as they hadn’t fully realized the tenuous nature of startup companies. People can be fooled by nice offices and reassuring words from senior executives; what matters most in terms of company stability is the numbers.

Over the next two rounds the employees were let go with less warning and smaller severance packages, as the company was getting closer to running out of cash and hence less willing to write sizable checks to people who would no longer work there. That’s where I learned that, if you are going to get laid off at a startup, the packages are usually best in round one, when the company still has the most cash on hand. Even though I was a relatively new employee, I was kept on until the end as part of the final small crew of forty or so key employees keeping the technology alive while the search for new investors continued.

In the middle of a Friday afternoon at the end of the workweek we were all called together and told that the company was filing for bankruptcy and ceasing operations. The severance package was a photocopied sheet of driving directions to find our way to the state unemployment office to file a claim. We were given our final paychecks, paid through that day, but told to run to the bank to deposit them in a hurry, as the company wasn’t sure there was enough cash on hand to cover all the checks.

This was about as abrupt an ending as there can possibly be, but I took it in stride. Watching more than 80% of the company get laid off beforehand certainly foreshadowed to me and the others left at the end that it might also happen to us. The only surprising aspects to me were the timing, the way the company handled it, and the strange feeling of going from working very hard on a project to all of a sudden having free time on my hands. I didn’t have any family responsibilities at the time, I had a little money saved up, and I felt confident in my ability to find a new job, so I was fine. To others, the downsizing process was much more of a shock. The key lesson is that if the company doesn’t yet have a sustainable business model, the end can come abruptly.

p.s. The company did keep on a tiny staff to manage the bankruptcy process, including a finance person and the in-house attorney. The only person left from Engineering was the Documentation Control Clerk. In the days before online documentation for everything, the person who ran the paper document control room turned out to be the most indispensible person for maintaining the company’s technology.