tl;dr: It is easier to move information than atoms...

When I was a teenager, I read somewhere that the transportation and communication industries were effectively in competition with each other. You could either move physical goods from Point A to Point B, or you could move information about those physical goods from Point A to Point B. The information might not be rich enough to completely reconstruct the exact physical good at Point B (as in Star Trek’s transporter), but it might be an acceptable facsimile. The author posited that, over time, the communication industry would win out, primarily because moving information requires a lot less energy than moving physical goods.

This theory made a strong impression on me, and is one of the reasons I’ve spent my life in various areas of the communications industry. Looking back at the developments in both industries over my time on this planet, I would have to say that the author was right, and will continue to be right.

The Saturn V rocket, which transported crews of just three people to the moon, is still the most powerful transportation device ever made, and it existed when I was a kid. Walking beneath one at the Kennedy Space Center demonstrated just how much energy is required for three people to escape Earth’s gravity well. The Saturn V burned highly refined rocket fuel and liquid hydrogen, and it burned tremendous amounts of them. Maybe someday we’ll figure out ways to use solar energy to split large amounts of water into hydrogen and oxygen, as posited by Neal Stephenson in Seveneves, but right now high powered transportation vehicles, such as airplanes and rockets, burn large quantities of fossil fuel.

Humans have not visited the moon since 1972. The military flies small supersonic fighter jets, but commercial supersonic jet travel ended with the grounding of the last Concordes in 2003. Both space travel and supersonic air travel proved to be risky to human life, fundamentally because the humans being transported are in very close proximity to huge stores of energy. Airline travel has grown, and passenger jets have gotten quieter and more fuel efficient, but these are incremental refinements. Elon Musk dreams of going to Mars, and as a species we’ll make it there someday, but it will still take a huge amount of energy to send just a few people there. 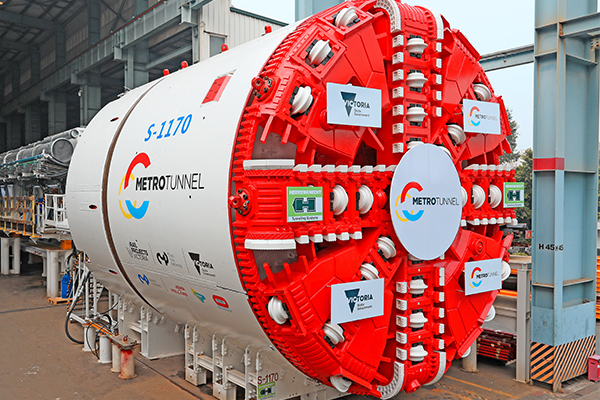 The biggest advancement in automobiles in my lifetime has been the refinement of the electric car. Electric cars have actually been around since before I was born; they were built by hobbyists and small companies catering to them. They are still pricey and have various limitations, but they are starting to enter the mainstream market, especially in warmer climates like Arizona’s. There are more high speed bullet trains than ever, although the United States still struggles to build one. I’m skeptical that Elon Musk has figured out an inexpensive way to bore tunnels for his hyperloop, and even if he has, I wish him luck navigating all the political and landowner issues needed to construct a new tunnel in a major U.S. metropolitan area.

By contrast, if you took five year-old me and exposed him to today’s communication industry, it would blow that kid’s mind. When I was a kid we used the landline PSTN (Public Switched Telephone Network); watched one of four TV stations; got our news from the radio, TV networks, or the daily newspaper delivered to our doorstep; shopped in retail stores or via mail-order catalogs; visited the library to do research; and sent what we now call snail mail to each other. Now we’ve got cable TV; satellite TV; streaming video services; widespread video calling; email; messaging services; cellular phones with broadband data connections; online shopping; online access to incredible amounts of information and most people on the planet; self-publishing; online gaming; augmented and virtual reality; and of course the biggest communications technologies of them all: the Internet and the Web.

It’s relatively easy and inexpensive to use these technologies to obtain information and communicate with people around the world. Doing so can lessen the need to transport oneself to meet face-to-face with another person, although the face-to-face experience will always be more intimate and nuanced than the richest information-sharing experience. But sharing information is much cheaper than moving transportation, because it requires much less energy.

The astronomer Carl Sagan knew this, which is why he believed that our first contact with alien intelligent lifeforms would not come via a face-to-face meeting, but rather by sharing information in the form of modulated electromagnetic energy. It is much easier to send a radio signal to the moon or other planets or solar systems than it is to send atoms. Hollywood loves movies about alien creatures, but we’re much more likely to discover other intelligent life by relying upon communications, which is what the S.E.T.I. project has been attempting to do. Communication trumps transportation, in many different ways.