The genius and the black swan

tl;dr: Even a genius is no match for a black swan...

Two recent events have spurred me to finally record this reminiscence from late 1997. A week ago I read Malcolm Gladwell’s 2002 New Yorker article entitled “Blowing Up”, a profile of money manager Nassim Taleb. Taleb wrote the book The Black Swan: The Impact of the Highly Improbable, which popularized the term “black swan” to denote extreme outlier events that can have a huge impact on a system, should they ever occur. The other recent event was the black swan event that we are currently suffering through, the COVID-19 pandemic, which has caused a huge shock to the interconnected global economy and markets.

The economy has been through other black swan events before. Black swans are particularly adept at popping financial bubbles, and I wouldn’t be surprised if the coronavirus black swan pops the third of the Three bubbles, starting with dotcom: the government issued debt bubble. Gladwell’s 2002 article describes several recent (at the time) black swans: 9/11, the 1997 Asian financial crisis, and the 1998 Russian financial crisis which, among other impacts, brought down the Long-Term Capital Management hedge fund, which had to be bailed out in September 1998. As you’ll see that last event taught me a valuable lesson: genius cannot protect against black swans.

In the fall of 1997 I attended an executive education program at the Harvard Business School where, among other activities, I played The trillion dollar beer game. In the final week of the program Harvard trotted out their most famous business school professors and had them give a talk to our class. We got to hear lectures from Michael Porter and Rossbeth Moss Kanter, but the best and most memorable lecture by far was given by Robert Merton. In fact I would still rank this lecture as one of the top three that I have ever attended in my life.

Professor Merton had been awarded the Nobel Prize in Economics earlier that year. Besides being a Harvard professor, he also was a principal in an innovative hedge fund, Long-Term Capital Management (LTCM), that few people in the general public had heard of at that point in time. Among those who had heard of it, LTCM had a reputation as being run by very smart people who had discovered a foolproof way to make money in the markets no matter which ways they moved. 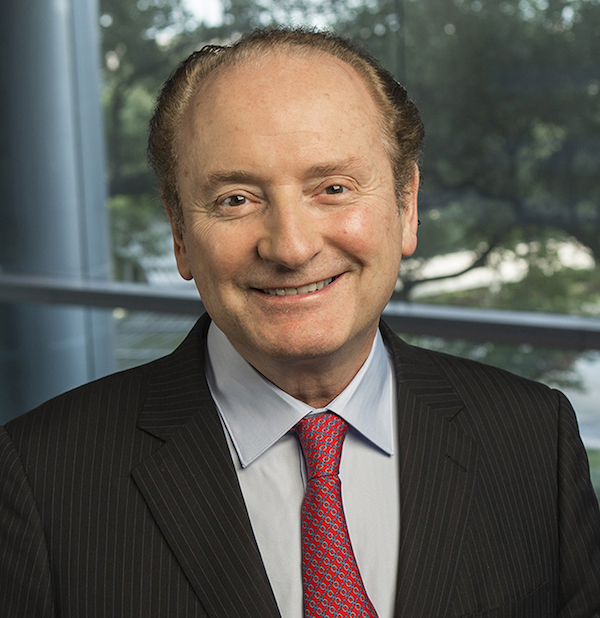 Merton spoke on the global financial system, a highly complex topic. His demeanor was one of complete confidence and knowledge of even the most minute details of his lecture material. He never paused or stumbled in his words. I wouldn’t call his performance arrogant: he didn’t try at all to put down his audience. Rather, he just knew so much more than every single other person in the room. During the question and answer session, he was able to answer every question with plenty of fact-based supporting evidence. No one could stump him in the slightest.

I don’t throw around the term “genius” lightly. I reserve it for those few people I’ve run across in life whose brains are several more standard deviations to the right on the bell curve from normal smart people. Based on his performance in that lecture, I would call Merton a genius.

Merton’s talk was not focused specifically on LTCM, but he did mention it a few times. The audience knew that his side gig (many Harvard Business School professors also worked in industry) was LTCM and that he helped manage billions of dollars. After sitting through the lecture, I could understand why institutions had given his hedge fund billions of dollars to manage. He’s still the most impressive money manager I’ve ever heard speak in any medium, much more impressive, for example, than the talking heads on CNBC or whoever is running the Federal Reserve these days (to be fair, the Fed Chair has to be more guarded in his or her statements). It’s a good thing I did not have my checkbook with me, or after the lecture I would have given Merton my entire life savings to manage.

As it turned out later, even at the time of the lecture there were threats to LTCM’s business model appearing. Others have written much more extensively about LTCM’s failure, including Roger Lowenstein in the book When Genius Failed: The Rise and Fall of Long-Term Capital Management, so I won’t regurgitate all the details. To summarize: some unanticipated black swan events happened, causing other people to behave irrationally in how they were disposing of assets in a rush for liquidity, and those events caused LTCM’s model to generate large losses instead of the gains which occurred under more normal market conditions.

The lesson I ultimately learned from Merton’s lecture and the subsequent failure of LTCM was that even the smartest people on the planet can fail to anticipate everything that can go wrong. Just when you think you’ve got everything figured out, you probably don’t. This is also the primary lesson in Malcolm Gladwell’s article. It doesn’t mean that you should give up completely and just place random bets. Rather, just be aware that every strategy and plan for the future has flaws which a black swan event may make painfully evident in retrospect.