tl;dr: A degree has gone from essential to beneficial but not required...

Software developer education has changed significantly over the years, and so have technology company hiring practices.

When I was in college, in the early to mid 1980s, a four-year bachelor’s degree in a technical field was a widely enforced prerequisite to being hired by a technology company for a professional position. The most coveted role was that of “design engineer”, since design engineers actually got to design new computers and write software. Folks without a college degree were typically shunted into technician roles and could spend their entire careers there. Technicians assisted the design engineers, maintained and operated labs, ran tests and collected results, but were never entrusted with doing design work

Although cracks were starting to appear in their foundations, the country’s two premier technology companies when I graduated were still IBM and AT&T, so they set the standards for hiring practices and career development. They both recruited heavily from Cornell, although they did not take all comers. Even though I had already observed how inaccurate a measure GPA is, IBM had a strict GPA threshold to even qualify for an on-campus interview with a company recruiter, the first stage in IBM’s assessment process. I recall it being somewhere in the 3.3 (B+) to 3.7 (A-) range. They also had a strict company dress code; if you qualified for an interview slot you had to show up in a suit and tie. My classmates who ended up at IBM tended to be the quiet, bookish types, with a strong streak of conformity. I didn’t bother interviewing, because I knew it wasn’t the right company environment for me. 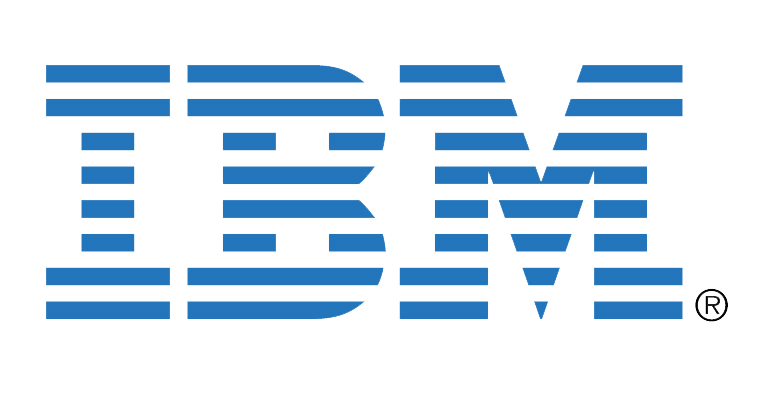 IBM was still the dominant computer company when I graduated, although minicomputers and PCs were on the rise

AT&T Bell Labs, where Unix and the C programming language were invented, hired even more Cornell graduates than IBM did. AT&T had another way of emphasizing the importance of a college degree from a premier school. They offered a program to the graduating seniors they hired: “One Year On Campus (OYOC)”, colloquially called the “oh yuck” program. They would pay your way (tuition plus a living stipend) to attend a premier school like Cornell for a fifth year, to earn a Masters of Engineering (M.Eng.) degree. I knew a bunch of people who did this. For those who did not attend Cornell for their bachelor’s degree and instead graduated from a state school such as Rutgers, it was a way for them to earn a master’s degree from a premier school. For AT&T it increased the percentage of graduates from premier universities among their technical ranks. Alas, I also knew I didn’t want to work at AT&T in New Jersey.

I did do the Engineering Co-op Program while at Cornell, which was a great way to gain some more real-world job experience and also to bank some money for tuition. I worked at Teradyne in Boston, a semiconductor test equipment company. My first assignment was in the main equipment group, and my second assignment was in their small pure software logic simulation group, developing software models of digital hardware circuits. While there I saw how Teradyne treated their new college graduates. They distinguished between graduates of premier universities and non-premier: they only took interns from premier universities. They would hire graduates from both categories of schools, but those from non-premier schools had to spend their first year on the job working on the manufacturing floor, to gain a better familiarity with the technology in the products. Graduates from premier universities, like myself if I had joined full-time, were allowed to skip that and go straight into design work. This led to some tension within the ranks.

Hiring practices started to change after I graduated, thanks to the rise of successful west coast startup companies that grew into the new dominant players in the technology industry. Strangely, many of these companies were founded by college dropouts: Microsoft (Bill Gates and Paul Allen), Apple Computer (Steve Jobs and Steve “Woz” Wozniak), Oracle (Larry Ellison); of those founders only Woz earned a college degree. Later Mark Zuckerberg of Facebook would follow suit by dropping out of Harvard. It became a little harder to impress upon young people the importance of a college degree to succeed in the tech industry.

The west coast-based technology companies liked to hire college graduates, but they had less of the educational elitism of the older east coast companies. They hired more people from state universities. The management teams were younger, and the organizations were less hierarchical and more open to people who had followed non-traditional paths. There was a greater emphasis on what you could do for the company now, rather than where you had come from.

With more people acquiring their software development skills through self study, online courses, bootcamps, and other non-collegiate means, the tech companies themselves have created new educational options. To site just one example, Google has launched Google Career Certificates, an inexpensive option for acquiring the technical skills needed for specific career paths. The leading tech companies have also relaxed their degree requirements. Most shockingly to me, IBM’s CEO Ginni Rometty in 2017 wrote a USA Today article stating that IBM was hiring people without a college degree. I can still remember reading IBM’s job listings in the Cornell Engineering Career Center when I was a student and discussing the GPA requirement with some friends. Times have changed.