tl;dr: Why I’m always waving at my fellow vehicular operators...

With the addition of a motorcycle to my stable of personal conveyances, joining two bicycles and a Jeep Wrangler, I realized something: no matter which I choose to use, I am always waving at the operators of other vehicles of that type. The wave has slightly different meanings, however.

Common to all is a sense of camaraderie and solidarity with other operators. We’ve all made the same vehicular choice, which in all three cases is against the will of the majority, who prefer automobiles, pickup trucks, and more civilized Sport Utility Vehicles (SUVs). The wave is an acknowledgement that there are other crazy people like myself out there, who venture forth onto the hard streets to do battle with the oft-oblivious masses. No matter which of my vehicles I choose, it would be at a disadvantage in a collision with a typical vehicle driven by the masses. The wave tells my brethren operators that we recognize those risks, and yet still choose to have our fun. It conveys friendship among people who share at least one important thing in common.

When approaching each other on a bidirectional dedicated bicycle path, bicyclists don’t typically wave to each other. There are just too many bicyclists, and we’re all in a safe environment in which we’re the ones in charge. Some bicyclists will wave to be extra friendly, or to solicit a reaction.

It’s a different story when bicycling on a road shared with cars. In this scenario bicyclists are much more apt to wave to each other, especially when traveling in a pack (peloton). In addition to the general meanings described above, there’s also an element of congratulations in the bicycle wave. Bicycling obviously takes more effort than pressing a gas pedal or twisting the throttle on a motorcycle. Bicyclists like to signal their approval of others who are using their own power to transport themselves. 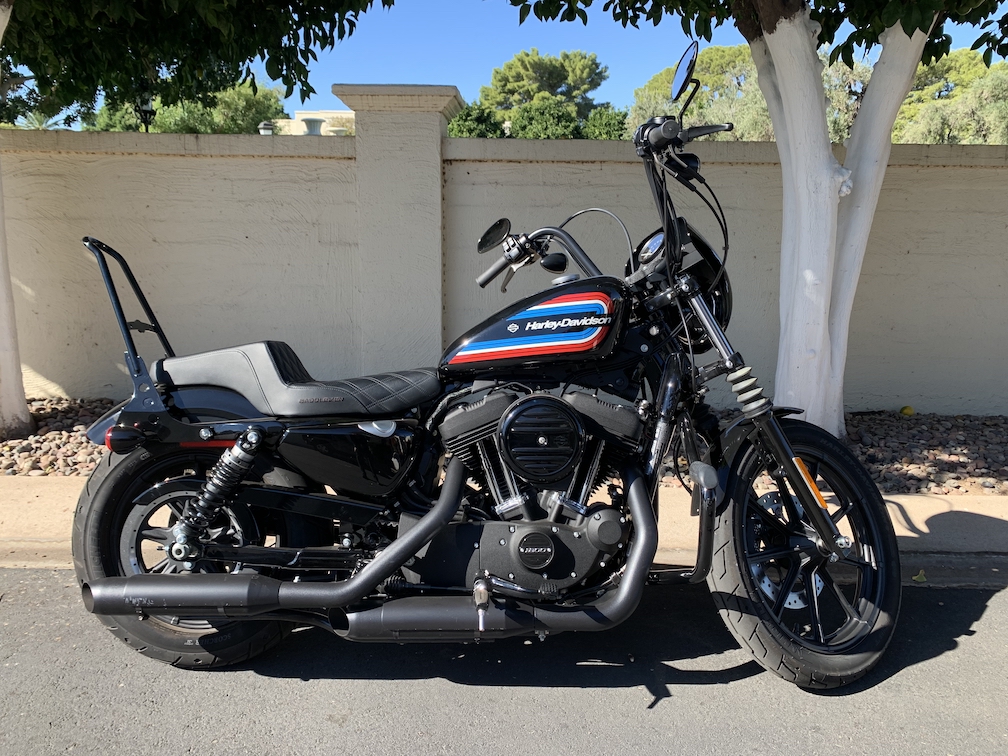 Jeep makes other models besides the Wrangler, yet sadly for those who drive non-Wrangler Jeeps, the Jeep wave is restricted to fellow Wrangler drivers. The Wrangler is the most easily recognized of all Jeeps, as its basic shape hasn’t changed since the introduction of the first military Jeep in 1941. Jeep did, however, start selling 4-door Wranglers about a decade ago, which made the model more appealing to suburban parents shuttling kids to soccer practice instead of doing serious 4-wheeling. Those parents are sometimes too distracted to wave.

The Jeep wave conveys a love of the outdoors. When it is done by two Jeep drivers approaching each other on a city street, it is a statement that “we’d both rather be out in the woods having fun”. The Wrangler is effectively a street-legal off-road vehicle, an ATV (all-terrain vehicle) that barely qualifies to drive on American roads. Jeep is constantly having to push back against government regulations that would reduce the off-road characteristics of the vehicle. The Wrangler is therefore a bit of an outlaw vehicle. It was the perfect vehicle to be driven by protagonist George Hayduke in Edward Abbey’s The Monkey Wrench Gang.

I’ve owned a Wrangler in both Illinois, where they are rare, and Arizona, where they are quite common due to the many more opportunities to go 4-wheeling. The Jeep wave is almost always done by Illinois Jeep drivers, whereas in Arizona Jeep Wrangler drivers sometimes fail to acknowledge their brethren, because there are so many of them.

Of all three of these waves, the motorcycle wave is the one that is most apt to be done by both parties. I do it whenever I am able to, even on a divided 4-lane highway waving to a motorcyclist three lanes over. The motorcycle wave is typically done with the left hand, which operates the clutch. Sometimes, especially when stopped or accelerating, the left hand is busy with the clutch, and a wave can’t be done. I also hesitate to take my left hand off the handle bar and stick it into the wind when traveling at high speeds. Other than those occasions, if I see a motorcyclist approach me, I’m waving. To ride a motorcycle successfully, you must be hyper aware of other traffic, so motorcyclists will almost always spot each other.

I wave at all other motorcyclists, as do most of my fellow bikers. Sometimes I even wave at what turns out to be a motorcycle cop: these waves are rarely acknowledged in any fashion. I ride a Harley, and I will wave at motorcyclists on all other brands and types of motorcycles, as do most other Harley riders. A few, however, won’t wave at motorcycles on “rice burners” (foreign bikes, especially Japanese). Making that classification correctly, in the few seconds available, is getting more difficult as the years go by and manufacturers’ product lines expand.

If Jeep Wrangler drivers are outlaws, motorcyclists are even more so, in the eyes of the general public. We bikers like to play up this image of being outcasts, which further builds solidarity. At the same time we know we’re having way more fun than any of the drivers with whom we’re sharing the road. The motorcycle wave is effectively a secret club handshake which can only be done by initiated members.