A decision to outsource manufacturing to China, part one

As the COVID-19 pandemic rages, spreading from Wuhan, China to almost all countries on earth, it got me thinking about my own small part in setting up one tiny piece of the global supply chain that we all rely upon now.

Back in 2006-7, I was V.P. Engineering at Westell Technologies in Aurora, Illinois, a suburb of Chicago. Westell produced equipment and systems for wide-area networking, and sold them to telecom and Internet service providers (ISPs), which grew to become one and the same. Westell’s highest volume, highest revenue, but lowest margin products were its line of consumer broadband Internet access devices, sold to ISPs and installed as customer premises equipment (CPE). CPE is one of the toughest markets in tech. Although these devices were full-fledged routers, often with Wi-Fi and other physical ports, they were sometimes (derisively, in my opinion) referred to as “ADSL modems”, since the network-side port was usually an ADSL port. Westell also had other models for fiber-optic networks like Verizon’s FiOS. 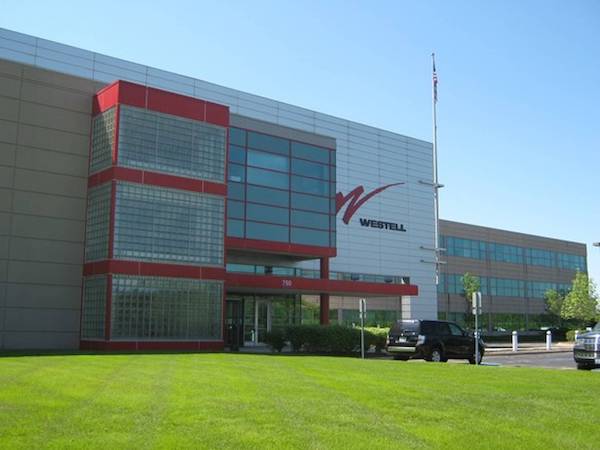 Up to that timeframe Westell made all of these products in the factory wing of the company’s building in Aurora, Illinois. We were “Made in U.S.A.” and proud of it. The factory itself was a well-run operation, operating three shifts a day, seven days a week. The team that ran the factory came from U.S. Robotics, another Chicago-area company that, in the 1990s and early 2000s, was one of the top vendors of analog modems. Analog modems were the initial way that consumers connected their home computers first to bulletin boards and then the Internet, via the voice-based phone network.

You could drop by Westell at 3am on Sunday and there would be cars in the parking lot, lights on in the factory wing, and the smell of solder wafting through the air. The factory was particularly important to the person who controlled (and still controls, to this day) Westell: Robert C. (Buzz) Penny III, the son of the company’s founder. Buzz is quite a strong-willed character, and he viewed Westell as a means to provide good-paying jobs for the factory workers; he truly cared about them. Buzz is basically the opposite of the caricature that some people paint, of business owners who relentlessly cut jobs and automate to try to achieve an employee-less company that churns out pure profit for themselves. 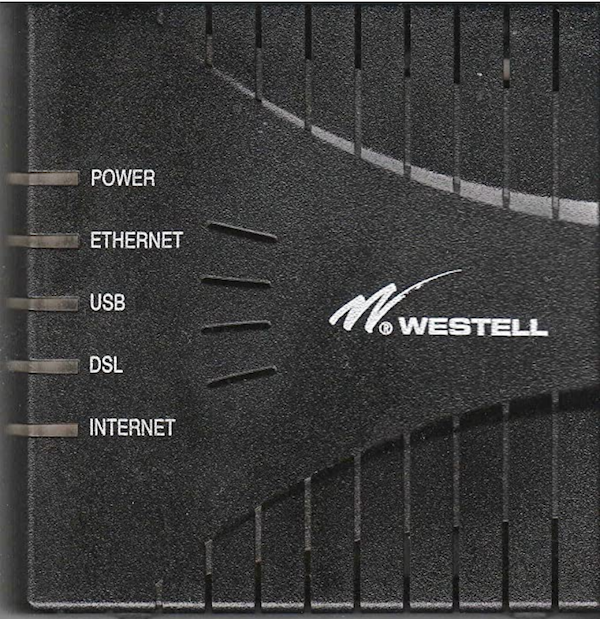 Westell ProLine ADSL modem, sixth or seventh generation (I'm not sure which)

Westell, however, was facing real threats to this business model. The company was an early developer of ADSL modems and pioneered the addition of many software features into the routers, including NAT (network address translation) and network management software. Over time, however, the customers cared less and less about innovation and more and more about low cost. Even though the company cost-reduced the basic ADSL modem through six generations of products by more than a factor of ten, from $300 to under $30, it wasn’t enough.

The company’s competitors increasingly manufactured their products overseas, in China, and sold them below Westell’s price. This drove Westell’s gross margins into the low double digits, and the net margins, after adding in the overhead of salaried people such as myself and the other engineers designing the products, into the negative. Westell was losing money on these product lines, and it was threatening the future of the company. The final wakeup call on the pricing side came courtesy of the U.S. government, which in late 2006 set the retail price of a basic ADSL modem sold into certain regions at $0 (see A case study in FCC price setting). 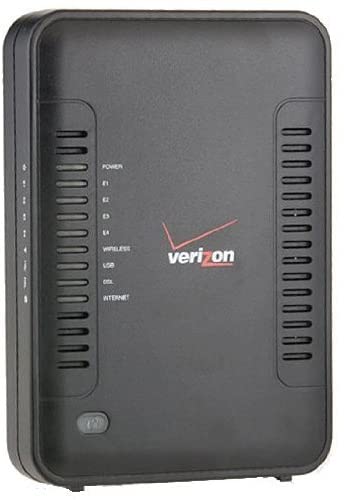 On the cost side of the equation, there was only one significant way to reduce the cost of the products: redesign them using newer chips which took advantage of Moore’s Law to deliver more (or the same) functionality at a lower cost. But the competition was also using the latest chips. All the other forces exerting pressure on U.S. manufacturers like Westell were driving costs higher.

Don’t get me wrong: I love living in the U.S., and think people should be paid a decent wage and work in safe conditions. I enjoy drinking clean water and breathing clean air. All I’m saying here is that governmental regulations in areas such as wages, benefits, safety, and environmental standards result in higher costs for manufacturing in the U.S. as compared to other countries. If the government imposes these costs on U.S. manufacturers, and doesn’t impose them on foreign manufacturers (how can the U.S. set minimum wages or clean air standards in China?), and then allows those foreign-made products into the U.S. market without imposing any tariffs, then the government has incentivized U.S. manufacturers to move their manufacturing operations overseas, to be competitive with foreign companies.

Those were the forces exerting pressure on Westell’s CPE business: continually falling prices, due to Moore’s Law, competitors manufacturing in China, and a one-time government mandate; rising costs for manufacturing in the U.S., due primarily to government regulation; and a business owner who loved the factory but didn’t want to write multi-million dollar checks every year to keep it running. Something had to give.