Not everyone loves a good proxy war

tl;dr: I’ve nearly given up hope of ever living in a United States that is at peace...

This is a time of war and global peril. - The President of the United States, July 2, 2022

I’m not even sure what to call it: the Russo-Ukrainian War, the 2022 Russian invasion of Ukraine, the War with Russia, or the beginnings of World War III. I tend to prefer the third term for now, although history will assign the ultimate name. For now it is a proxy war on one side, with Ukraine fighting on behalf of many Western liberal democracies in Europe and North America, and a nuclear-armed former superpower, Russia, on the other side. If adherence to U.S. sanctions is used to determine how the nations of the world are lining up, there are some very large segments of the world’s population that are siding with Russia, including China and India.

The war is wildly popular in the United States right now. Perhaps the best indication is the recent $40 billion Ukraine aid bill, the largest portion of which is for weapons and military assistance, which was passed by the House 368-57 and by the Senate 86-11. The most well-known liberals in each chamber, Democratic Socialists Alexandria Ocasio-Cortez and Bernie Sanders, voted in favor of the bill; meanwhile I am old enough to remember when the Left was anti-war. Ukrainian flags are on display in the United States, on both public and private lands, and on many people’s social media profiles.

Strangely, as measured in money and weapons sent to Ukraine, the war is less popular in Europe. If Putin is the next Hitler, intent on conquering and subjugating all of Europe, why do the French not appear to be worried that Russian tanks will soon be rolling down the Champs-Élysée? According to a May 31, 2022 article in the Wall Street Journal, the French government’s military aid to Ukraine consisted of a grand total of “12 howitzer-type cannons”. Are the French and Germans just adhering to the boundaries of NATO Ukraine is not in NATO, so there is no obligation to defend it against invasion? Are they practicing appeasement, conceding Ukraine to Putin and betting that he will stop pushing westward before he gets to their borders? Are they under Putin’s thumb because of their reliance on Russian energy and commodities? Are they just depending on, and taking advantage of, the United States to perform its role of the world’s policeman and to liberate Europe once again should it fall to a tyrant? 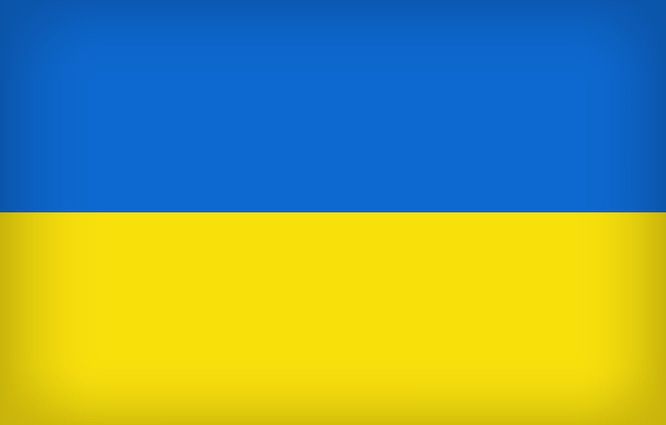 Certainly Russia triggered the latest episode in the war, by militarily breaching Ukraine’s borders. Yet some politicians in the U.S. have been itching to do battle with Putin ever since the November 2016 presidential election, the result of which they blamed on Putin’s meddling and (unproven) collusion with the winner. Putin and Russia have been blamed for years for various problems in the U.S.; that rhetoric has only increased as the war rages on. “Putin’s price hike” is that latest phrase spouted by our President and his administration. With consumer price inflation at a 40-year high, a recession apparently looming or already here, and the savings of many Americans declining as stock, bond, crypto, and other asset prices sink, Putin makes a convenient scapegoat. A necessary scapegoat, I fear. If he did not exist, our politicians would have to invent him.

We’re now in the midst of the fog of war. One aspect of that is the increased risk of an accidental escalation: a misaimed missile or a rogue military commander can easily trigger a series of unfortunate events. It is hard to determine which side is winning: right now neither side appears close to achieving their stated objectives. It is hard to even know what those objectives are. Ukraine’s President Zalenskyy speaks of expelling the Russians and restoring the pre-Crimean annexation borders. The U.S. president just promised to keep funding the war for “as long as it takes”. With the U.S. being the major source of funding, it certainly has influence over the outcome. Given the rhetoric and the devastation that Ukraine has already suffered, it’s hard to imagine, even if Zalenskyy’s stated objective could be achieved, that Putin will just be allowed to pull his troops back to Russian territory and life will go on as before.

What is really at stake? Is this merely a battle for Ukrainian sovereignty and its desired borders? Ukraine, from a geographic, cultural, and economic standpoint matters much more to Russia than the United States. Ukraine wasn’t and isn’t part of NATO, so the U.S. had no obligation to defend it. Is Russia just upset about the continued encroachment of Western ideology and power on its borders? Is Russia facing a demographic collapse, forcing it into an existential battle while it can still fight? Is Putin longing for the glory days of Stalin’s Soviet empire and the security provided by puppet governments in countries on its borders? Is Putin the next Hitler, intent on conquering all of Europe? Is the United States seeking regime change? The President has hinted at this. Is this an opportunity for the United States to get rid of Putin and gain access for the West to Russia’s vast energy and mineral resources, to rebuild supply chains as the West prepares to sever its dependence upon China’s manufacturing base? Is this an attempt to prevent those resources from falling into Chinese hands? Is the U.S. response to Putin’s provocation actually a brilliant strategy to bog Russia down in a Ukrainian quagmire, sacrificing much of Ukraine in the process but thwarting Putin’s greater ambitions until the clock runs out on his life and/or presidency?

I know far less about geopolitics than Peter Ziehan, who was recently interviewed on The Grant Williams podcast. Ziehan makes a convincing argument that Ukraine is but one of Putin’s targets to secure Russia from the invasion routes that enemies have used in the past, going back hundreds of years. At the risk of proving to be a modern-day Neville Chamberlain, I would have preferred a negotiated solution that would have given Putin the security Ziehan claims he is seeking, even if that means halting NATO’s eastward expansion. We have plenty of problems here in the United States without heading down the path to World War III.