Why I’m not a Bitcoin HODLer

tl;dr: Even if governments don’t move against Bitcoin, the free market will...

I’ve seen every computer technology, protocol, and network of my youth superseded. There’s always something better that comes along: that’s what we technologists do. I don’t expect Bitcoin to be any different.

I’ve already described why and how governments may take steps against Bitcoin and other cryptocurrencies. They will take action if they think there is too much tax evasion and money laundering going on, or if they think cryptocurrencies threaten the value and usage of their own currency. But there are also strong free market arguments against Bitcoin or any cryptocurrency being able to act as a long term “store of value”, i.e. a place where value can be stored and retained for years or decades. See A good five-cent cigar for an example of how a store of value works.

What really gives any cryptocurrency its value is its "network effect", which is fundamentally how many other people think it has value and want to hold or acquire it in the future. The strength of the network is the main argument of the Bitcoin bulls, and why they lash out at all other cryptocurrencies, which they call "shitcoins". They want everyone to always treat Bitcoin as the premier cryptocurrency, and the only one worth HODLing (a misspelling of “holding” that has become a meme) for the long term. 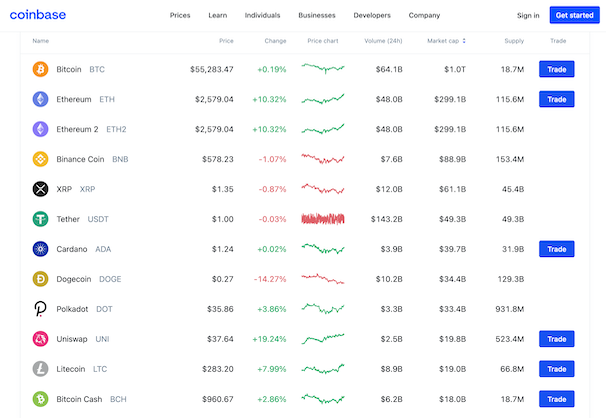 However there are already plenty of alternatives to Bitcoin, including some with superior underlying technology, like Etherium. Any network of enterprises and individuals that Bitcoin builds ("We accept Bitcoin!") can easily be expanded to accept a second or third cryptocurrency.

I do think there are analogies to other network effect technologies, especially online communities and social networks, which have risen and fallen in the past: CompuServe, AOL, MySpace, GeoCities, etc. The venerable Public Switched Telephone Network (PSTN) is another example: it has gone from being the most dominant network in the U.S. and world to a lightly used feature on today’s smartphones. Each of these networks was dominant in its heyday and was ultimately eclipsed, as people migrated en masse to successor networks.

Even Facebook, which may appear invisible today, has acquired Instagram and Whatsapp because company executives fear some other social network eclipsing them. The acquisition/merger route isn't possible with cryptocurrencies, so I predict they will each rise, hit their peak, and then fade as other superior ones take over. Sometimes that cycle may take a week or months; sometimes years, as in the case of Bitcoin; but there is no escaping it.

That is, unless governments just plain outlaw them, or regulate or tax them heavily.

Are Michael Saylor and other self-proclaimed Bitcoin HODLers truly loyal to Bitcoin? Or will they switch to other other cryptocurrencies if Bitcoin’s value starts to dwindle and some other cryptocurrency, such as Etherium, threatens to overtake Bitcoin? Are they true believers in cryptocurrency, or in one particular instance of a cryptocurrency? Max Keiser is a huge Bitcoin proponent, but he also admits to having other holdings, including precious metals. Smart investors diversify, and try to buy low and sell high; they don’t HODL forever. Venture capitalists are notorious for cashing in their gains; to be fair, they usually have to, in order to return capital (i.e. cash) to their limited partner investors at the end of the typical ten-year fund lifetime.

Bottom line: I can’t deny that other people have made money riding Bitcoin and other cryptocurrencies up. But I’m not and won’t be parking any money in cryptocurrencies as a long term store of value. Perhaps someday a Bitcoin will be worth no more than having a really short, memorable AOL username.

Related post: Why I’m not a Bitcoin HODLer, part two