The failures of the elites: Cryptocurrencies and FTX

tl;dr: Something may someday rise from the smoldering ruins of the cryptocurrency industry, if some actual value can be created...

The publication of the Bitcoin white paper in 2008 is considered by enthusiasts to be the birth of the cryptocurrency industry, which makes it not quite fifteen years old. The sector attracted large investments from venture capitalists and other investors. A significant fraction of the world’s available software talent joined crypto companies. Over the past year, however, there have been numerous failures of cryptocurrency projects and companies, including Terraform Labs, Celsius, and most prominently FTX and Alameda Research, founded by Sam Bankman-Fried.

The elites who got it wrong:

Who got it right: 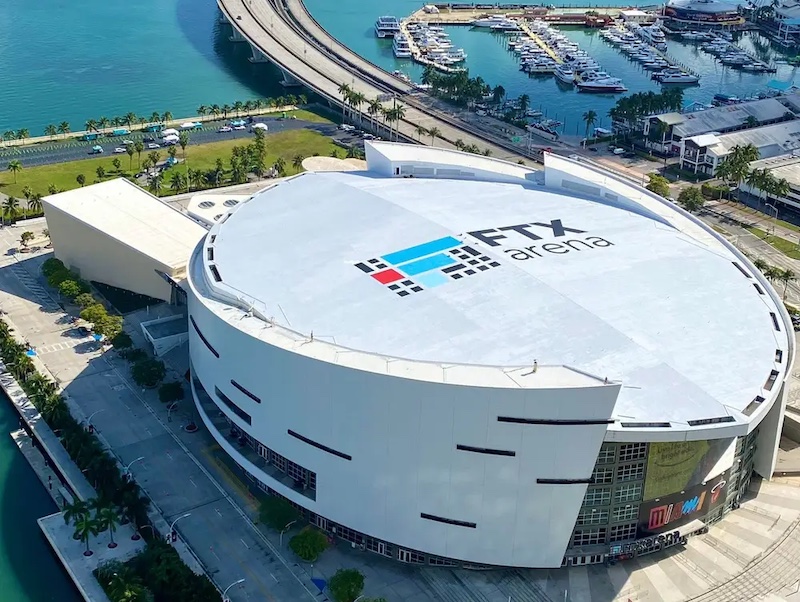 What the elites said would happen:

Cryptocurrency was supposed to revolutionize the world of finance. The value of fiat currencies and other traditional forms of money such as gold would decline precipitously as people and even countries adopted cryptocurrencies for their easy, trust-less transferability, and because they were a superior store-of-value. Tokenized bearer assets and blockchains would replace the need for intermediaries such as banks and brokerage firms. A new generation of financial firms such as FTX would overtake the old school Wall Street banks.

What I said at the time:

I wrote two posts explaining the reasons Why I’m not a Bitcoin HODLer, when Bitcoin was much higher than its current price of around $20,000. I am what is colloquially known as a “no coiner”: I have not owned Bitcoin or any other cryptocurrency. I have been publicly critical of Michael Saylor and the strategy he is pursuing at Microstrategy. Before FTX went bankrupt, I advised a relative who dabbled in crypto investing with an account at Coinbase to close the account and withdraw all the money: FTX account holders now wish they had done the same. Anytime anyone asked me my opinion on crypto, I told them only to invest money that they could afford to lose in its entirety, and to take profits before their gains disappeared.

The cryptocurrency ecosystem started crashing when the Federal Reserve (Fed) finally ended its latest and largest round of Quantitative Easing (QE, a.k.a. bond purchases) and near-zero percent interest rate policy (ZIRP), put in place early in the COVID-19 endemic. The Fed withdrew liquidity from financial markets and caused the price of many assets to decline, especially the most risky ones such as cryptocurrencies. This exposed leverage in the cryptocurrency ecosystem and cross-holdings between firms, so that when one firm and cryptocurrency went down in value and the firm had trouble meeting its obligations, the contagion spread to others.

Sam Bankman-Fried, founder of FTX and Alameda Research, was initially thought to be the system’s savior, by “step[ping] into the carnage to scoop up distressed assets or lend money to troubled businesses.“ But it turned out that SBF’s empire was worse than Enron, according to the CEO brought in to take FTX through bankruptcy, who also led Enron through that process after it blew up: “Never in my career have I seen such a complete failure of corporate controls and such a complete absence of trustworthy financial information as occurred here.”

As of this writing, many cryptocurrency and crypto companies have failed, FTX is in bankruptcy, customer accounts are frozen, and Sam Bankman-Fried has been extradited from the Bahamas to the United States to face federal charges. The price of Bitcoin has fallen from a high of over $68,000 to around $20,000. Microstrategy’s stock price has fallen from over $750/share to under $220, and Michael Saylor has lost over $1 billion of the company’s money by buying Bitcoin well above the current market price.

What the elites got wrong:

At the end of the day, when you own something, you need to know what it is you actually own. Furthermore, you need to be comfortable with the value that item actually delivers to you and others. This is the primary lesson that cryptocurrency investors forgot.

When you own a share of stock in a company, you own a sliver of that company. This typically gives you the right to someday receive distributions (typically, money in the form of dividends) from the profits of the company. You also usually get a proportional vote in how the company is governed, by electing the board of directors. As an investor in companies which are regulated by the U.S. Securities and Exchange Commission, you have some assurance that regulators are enforcing processes meant to protect investors. If you aren’t happy with any aspect of the company, and you don’t want to wait until you receive dividends, then you should get rid of the stock.

When you own a bond, you own a legal instrument entitling you to receive future payments, typically with interest, of the money that you have lent to the company. If the company cannot pay you the money owed, then you and other creditors can force it into bankruptcy and liquidate the company’s assets, to try to recover the money you lent. When you own real estate, you have a legally enforceable deed stating your ownership, which gives you the right to take certain actions with that real estate. When you own gold, fine art, or baseball cards, you have physical objects in your possession that you can do with what you please. Hopefully you enjoy looking at them.

All of these lessons were forgotten by cryptocurrency investors and account holders at firms such as FTX. In the case of Bitcoin, what HODLers actually own is an entry in a distributed ledger that allows them to do one thing: transfer it to another Bitcoin HODLer. Yes, the number of entries in the Bitcoin ledger is capped at 21 million, but why is it so important to have an entry in that particular ledger as opposed to any other ledger?

The elite investors who bought into FTX should have known better, especially Sequoia Capital, which is one of the oldest venture capital firms in the country. Sequoia is so old that they invested in my father’s startup company back in the 1970s, as I describe in the fundamental reason why Silicon Valley exists. Sequoia’s due diligence was non-existent. A casual glance at the biographies of the leadership team showed a group of recent college graduates who appeared to be friends with each other, not a meritocratic selection of seasoned financial industry veterans who had been through both up and down markets. Handling other people’s money as a fiduciary is an immense responsibility, and FTX’s investors put that responsibility into the hands of a terribly inexperienced management team. That team used QuickBooks as FTX’s primary accounting software, according to the CEO who replaced SBF. FTX did a “meme round” financing that raised $420.69 million from 69 investors: that alone should have been a major clue that the company was one big joke that was being pulled on customers and investors.

Related post: The failures of the elites: net neutrality