The failures of the elites

tl;dr: A new series of posts in which I explain how and why the experts got it wrong...

Is it just me, or do the experts appear to be getting a lot of things wrong these days? Certainly a huge number of mistakes were made during the early years of the COVID-19 epidemic. Most damaging, in my view, is what we did to our children, who will forever bear the scars of their loss of schooling and social development. There’s no way to recover those lost years and experiences: a kid is only a kid once. There were plenty of other mistakes made, including the economic response which led to the highest inflation in 40 years. The whole pandemic itself likely started (I currently believe) with a failure in China’s elite virology lab, the Wuhan Institute of Virology, which was supported by elite virologists around the world and partially funded by the elites of United States government medical science, Drs. Francis Collins and Anthony Fauci. But maybe I’ll ultimately be proven wrong about that.

What I’ll be doing in this series is reviewing what experts were saying at the time, what they said would happen in the future, what I disagreed with and said would happen instead, what actually did happen, and the reasons why the experts were wrong. I’ll try to be fair and point out my own mistakes: I never claim to be perfect, and unlike some, I’m more than willing to admit when I’m wrong. The aim of this series is not so much to take credit for early contrarian calls that ultimately proved to be correct, but more to examine why this phenomenon happens by studying some actual examples. If it causes a few more people to think more critically in the future, versus just accepting what their favorite politicians and media outlets are saying, then I’ll consider it a minor success. 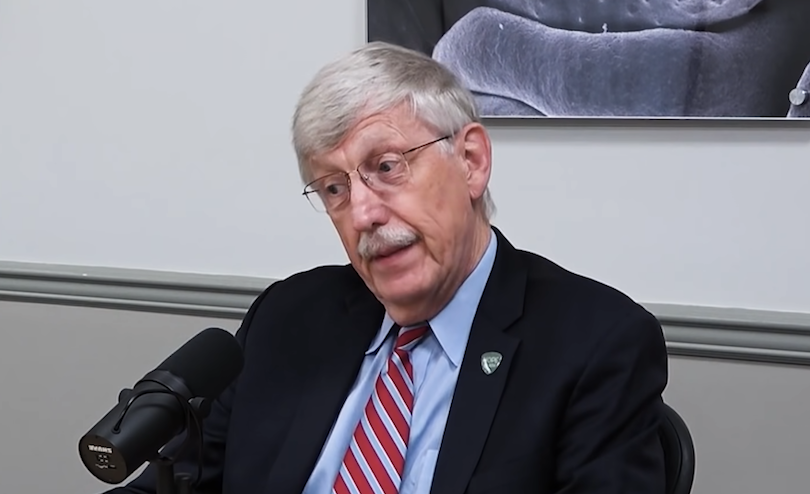 Part of the reason why this keeps happening to me is definitely me. It doesn’t bother me at all to go against the crowd if I think that I’ve figured something out better than the majority. In fact I’m not a huge fan of crowds: they can be stifling. I started life as a very logical thinker, according to my parents and others who knew me as a child. As a young boy I once made a comment about another family, the Murphys, who were friends of ours: I stated that it was correct for the father to be called “Mr. Murphy” but I thought the mother should be called “Mrs. Murph-her”. It’s logical, right? This love of logic has never gone away, which is one of the reasons why computers and I get along so well. That said, I don’t view Star Trek’s Mr. Spock as a hero or a model, and I credit my family, friends, coworkers and others for making me a more well-rounded person. Still, if something doesn’t make logical sense to me, I’m going to speak up about it.

I don’t unquestioningly defer to authority. I hope I never get caught saying “So-and-so is a renowned authority on this subject with better access to data than I have, and he/she says X, so I’ll believe X”. This is the mistake that many people make, and why they get led astray by the experts. My take is as follows: I may not know as much as So-and-so, but I’m pretty smart, and if So-and-so cannot adequately explain to me why they say X, I’m not going to believe it until they can. I absolutely love the quote attributed to Missouri Congressman Willard Duncan Vandiver, which gave birth to the state’s motto: “Frothy eloquence neither convinces nor satisfies me. I'm from Missouri. You have to show me."

I also don’t blindly defer to credentials. Some of this comes from having been raised in a family with several PhDs and other advanced degrees: I have seen these very smart individuals make plenty of mistakes. I have even been able to fool them with a rather simple game: see How to Fool a PhD. The rest of it comes from my schooling, having attended two Ivy League institutions, the Cornell College of Engineering and the Harvard Business School. These schools teach a lot of the same subject matter as other supposedly less-prestigious schools, but when you go there and succeed, it gives you the confidence that you can hold your own around the best and the brightest. It’s a bit like succeeding in the Major Leagues versus Triple-A baseball. Even more important, you also realize that not everyone who attends a prestigious school is actually one of the best and brightest. Sure, there are a few geniuses and a generally high level of intellectual caliber, but there are also people that make you wonder how they ever got admitted. See my post You get out of college what you put into it for a story about a classmate of mine we nicknamed “The Scribe”.

With that background out of the way, the remaining posts will discuss specific incidents where the elites failed. Although it wasn’t written in the format described above, I’m going to count my post Are you smarter than a Nobel Prize winner? as being the first example in this series. That post discusses how Nobel Prize-winning PhD economist Paul Krugman, and many in the economics profession, failed to foresee the highest inflation in 40 years whereas I did, and took action to protect my savings. The four-part series Parsing Francis Collins’s comments on what happened in Wuhan goes into much detail about the many mistakes made over the years by Drs. Collins and Fauci. The next (new!) post will discuss net neutrality.

Related post: The failures of the elites: net neutrality